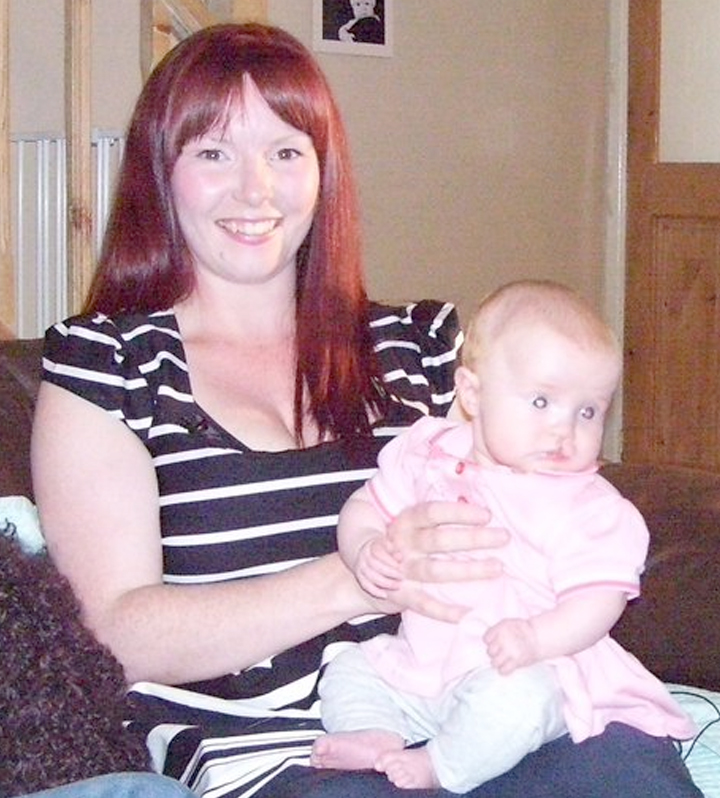 Have you ever wondered what happens to the bag of blood you donate?

In May 2010, BBC Wales brought their television cameras to the Welsh Blood Service headquarters in Talbot Green to take a look ‘behind the scenes’ for consumer show X-Ray.

It was an informative article, which followed the complex journey of the blood bag from donor to patient. The cameras were allowed to take a peek inside the laboratories and see just what happens!

BBC Wales also interviewed Shelley Parry whose 4 month old daughter has already received numerous transfusions, without which she would not be here today. Shelley spoke from the heart about the vital gift that blood donors give and how important regular blood and platelet donation is.