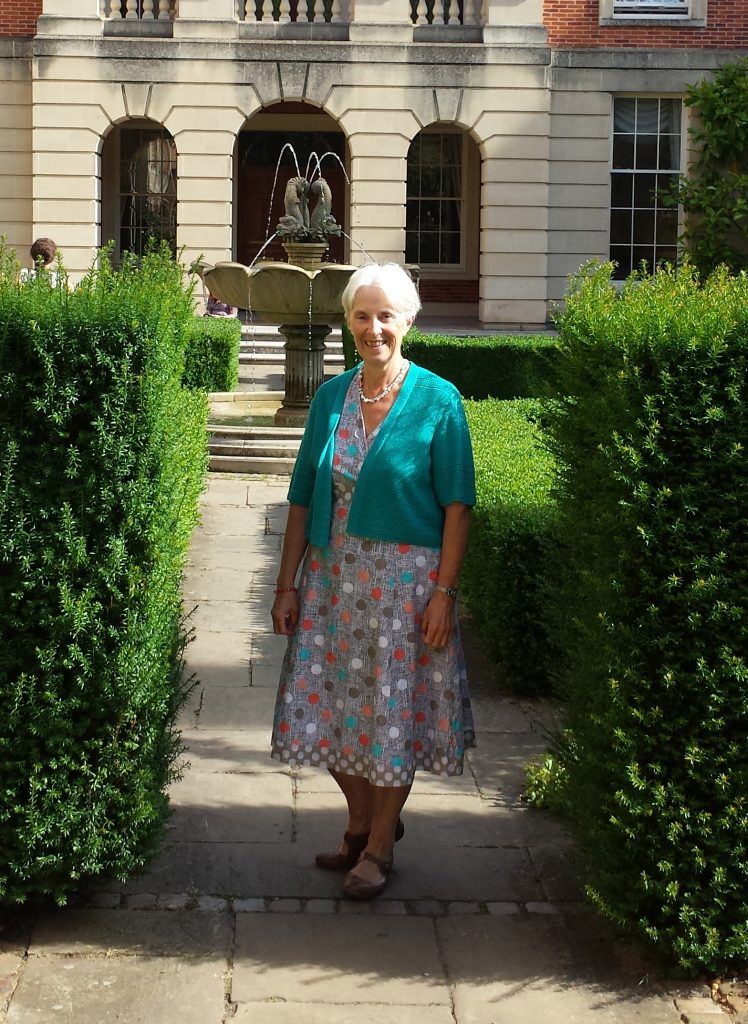 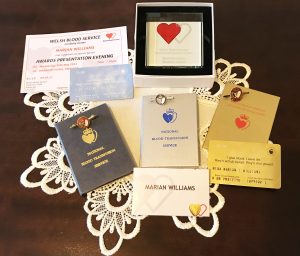 A Swansea woman who has potentially saved 300 lives by giving blood over the last 40 years is using the NHS’ 70th birthday (July 5) to encourage more people to start donating.

Marian Williams, 61 from Killay, is set to celebrate her 100th blood donation this year just months after the NHS turns 70 on Thursday 5th July, an incredible 41 years after making her first blood donation.

Marian said: “I was always aware of why it was so important to give blood growing up after my mother received blood transfusions when I was born. Years later my father was diagnosed with Multiple Myeloma too, a form of blood cancer, where he received up to four units of blood every week. If this blood and the NHS had not been available, my father would not have survived as long as he did. 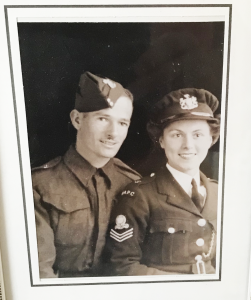 “I made my very first blood donation at St. Hilary’s Church in Killay. It’s much easier to give blood now than it used to be. Obviously back when I made my first donation there were no computers, so things are a lot simpler now.

“They used to collect the donation in a glass bottle which were washed and re-used!

“Although the process has changed a lot over the years, it’s still as important as ever to take the time to give blood.

“Giving blood has been a habit for me throughout my life and I hope that by sharing my story, others will see just how important it is to do the same.”

Cath O’Brien, Director of the Welsh Blood Service, said: “We’re so grateful to have donors just like Marian who have supported patients across Wales for many years by taking the time to give blood, platelets or bone marrow.

“A lot has changed over the years, but one thing has stayed the same – we still need donors to save lives.

“We need to collect 100,000 units of blood every year and it’s important that we have the support of our loyal donors alongside the next generation of new donors in order to secure donations for the next 70 years of the NHS in Wales.”

Marian said: “The donation process is painless and doesn’t take much time, and you’re made to feel so special by all the staff.

“You hope that you will never need the blood yourself, but I would like to know that it would be available if I ever do.”

The Welsh Blood Service hosts over 1,600 blood donation sessions across Wales each year. To book an appointment click here or call 0800 252266.