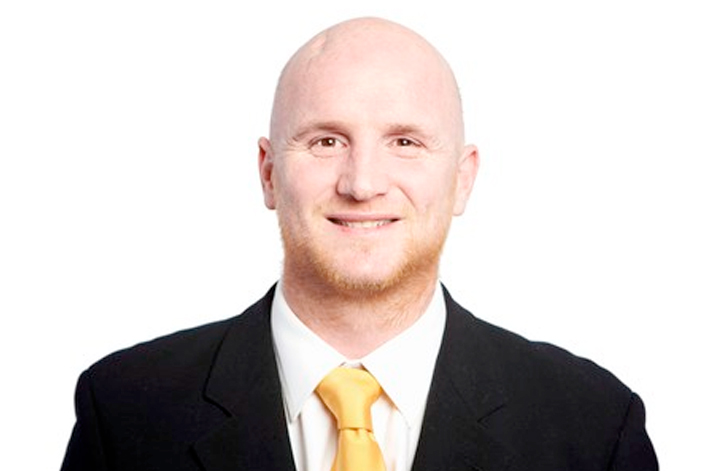 Football star John Hartson helped launch a new drive to recruit more platelet donors in a bid to maintain the supply of platelets to our Welsh hospitals.

John faced the biggest battle of his life when he was diagnosed with testicular cancer.

Aggressive radiotherapy and chemotherapy treatment followed at Singleton Hospital. But scans revealed the cancer had spread, catastrophically, to his lungs and brain and John was transferred to the neurology unit at Morriston Hospital for emergency surgery.

John had two brain operations and was kept in intensive care. He had pneumonia and for months the medical team fought to keep him alive.

Once John was strong enough he was subjected to intense chemotherapy and in March 2010 he once again underwent another six hour operation on his lungs.

John is now in remission and receives regular blood tests and scans to monitor his progress. Although the danger remains, John hopes the cancer stays away and he can get back to a normal life.

John added: “I have received excellent care from the medical and surgical staff at Singleton and Morriston hospital. I’m also thankful to the thousands of blood and platelet donors who help patients like me. As cancer treatments improve the more people are being diagnosed with the disease, there is a greater demand for these life-saving treatments”.