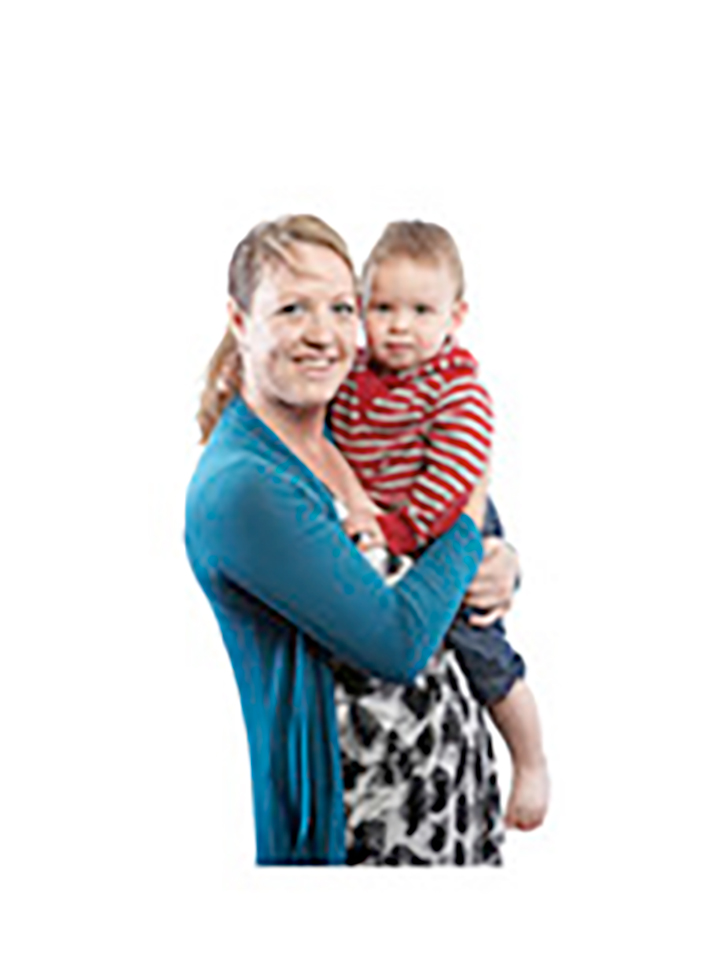 Sarah Hall is a Recruitment Co-ordinator at the Welsh Blood Service never did she think one of her children would need blood.

As with all bone operations blood was needed, bone oozes profusely during surgery. My little man received two adult units of blood and was also linked to a cell saver for the duration.

Charlie is doing really well and has a huge super scar that I”m sure he”ll be able to make up stories about when he”s older.”