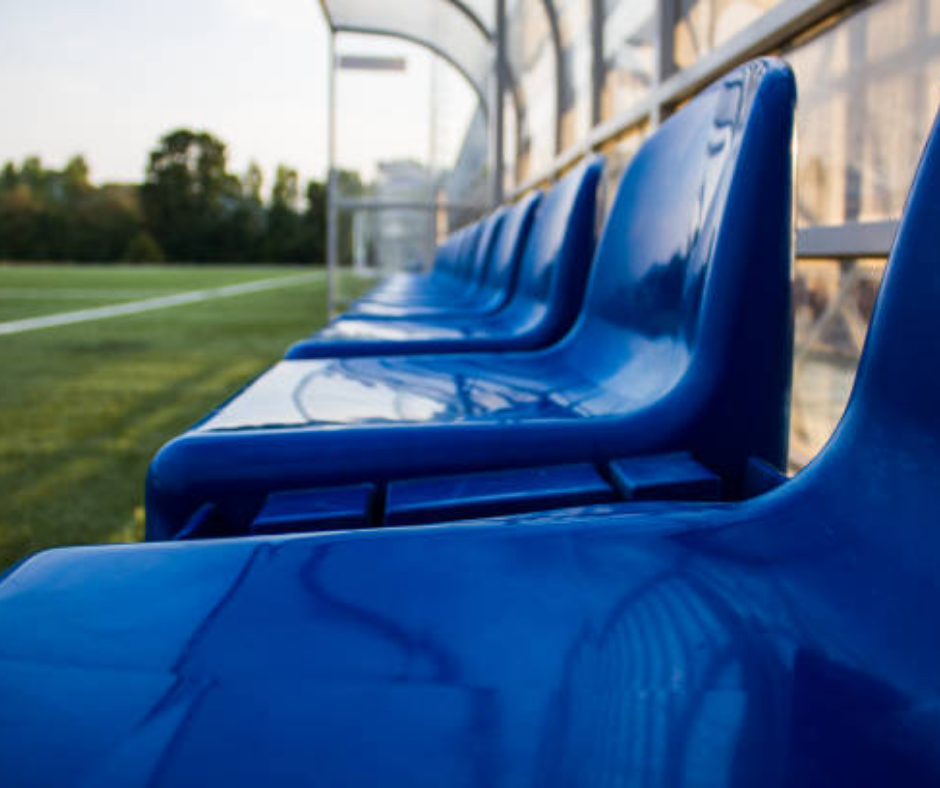 Wales becomes first and last nation to use substitute players

The Football Association of Wales (FAW) is encouraging players to give a pitch-perfect performance, as it removes substitutes from all upcoming games starting from the 2022/23 season in a bid to make games more competitive.

As well as strengthening the performance of Welsh players and to increase fairness within the regional football leagues, the FAW has today announced that teams in the JD Cymru and Genero Adran Leagues will no longer feature a substitute bench.

Show your support for your local club by giving blood.

The decision will see Wales, the first country to use substitutes in 1889 against Scotland, become the first to remove the role of substitutes moving forward, allowing footballers to prove their passion and skills on the pitch for the whole 90-minute game period, including those commonly substituted over multiple games.

Players who underperform in competitive matches, show a lack of character resulting in yellow or red cards, or fail to maintain stamina throughout the game, are at risk of not being picked in the following match rather than being replaced during the game by a substitute.

The historic move will ultimately require players to stay on the pitch to play the entire 90-minute game unless injured or unable to continue. Thanks to the community partnership the Welsh Blood Service has with the FAW, Genero Adran and JD Cymru Leagues they have offered their cutting-edge facilities to help the team transition into the new leagues’ rule. The Welsh Blood Service has been working closely with the leagues since November 2020 to promote the importance of donating blood and blood products.

Oli Farslop, Chairman of the National Leagues Board, said: “Wales has a longstanding history with substitutes, starting in 1889 when local amateur footballer Alf Pugh replaced goalkeeper Jim Trainer, who didn’t turn up to the match, against Scotland. But it’s important for the FAW to look at new ways to innovate the game and make our matches as competitive as possible, so we’re saying goodbye to the bench.

“This historic decision will allow us to strengthen the performance and skills within our Welsh football leagues. There will now be far more onus on the players to prove themselves game on game in a new, fair way."

“We are also very grateful to our community partners, the Welsh Blood Service, for offering their support and extending our partnership further. The work already completed through the Blood, Sweat and Cheers national campaign continues to be a huge success and has potentially saved the lives of over 1,500 patients in need across Wales. The partnership demonstrates the hugely positive impact football can have on the wider community.”

Clubs across Wales have been encouraging fans to support the campaign both on and off the pitch to highlight the importance of donating blood, platelets and bone marrow. These lifesaving products can only come from volunteer donors and are required daily to help patients including those involved in accidents, organ transplants, pregnancy and certain types of cancer such as leukaemia.

Every single day the Welsh Blood Service needs to collect 350 blood donations a day to supply 20 hospitals with enough blood for patients, to support lifesaving procedures. With approximately 100,000 blood donations each year from 70,000 volunteer donors, the organisation hopes its partnership with the FAW will support its goal of signing 11,000 new blood donors in 2022.

Take the quiz to see if you're eligible to give blood. 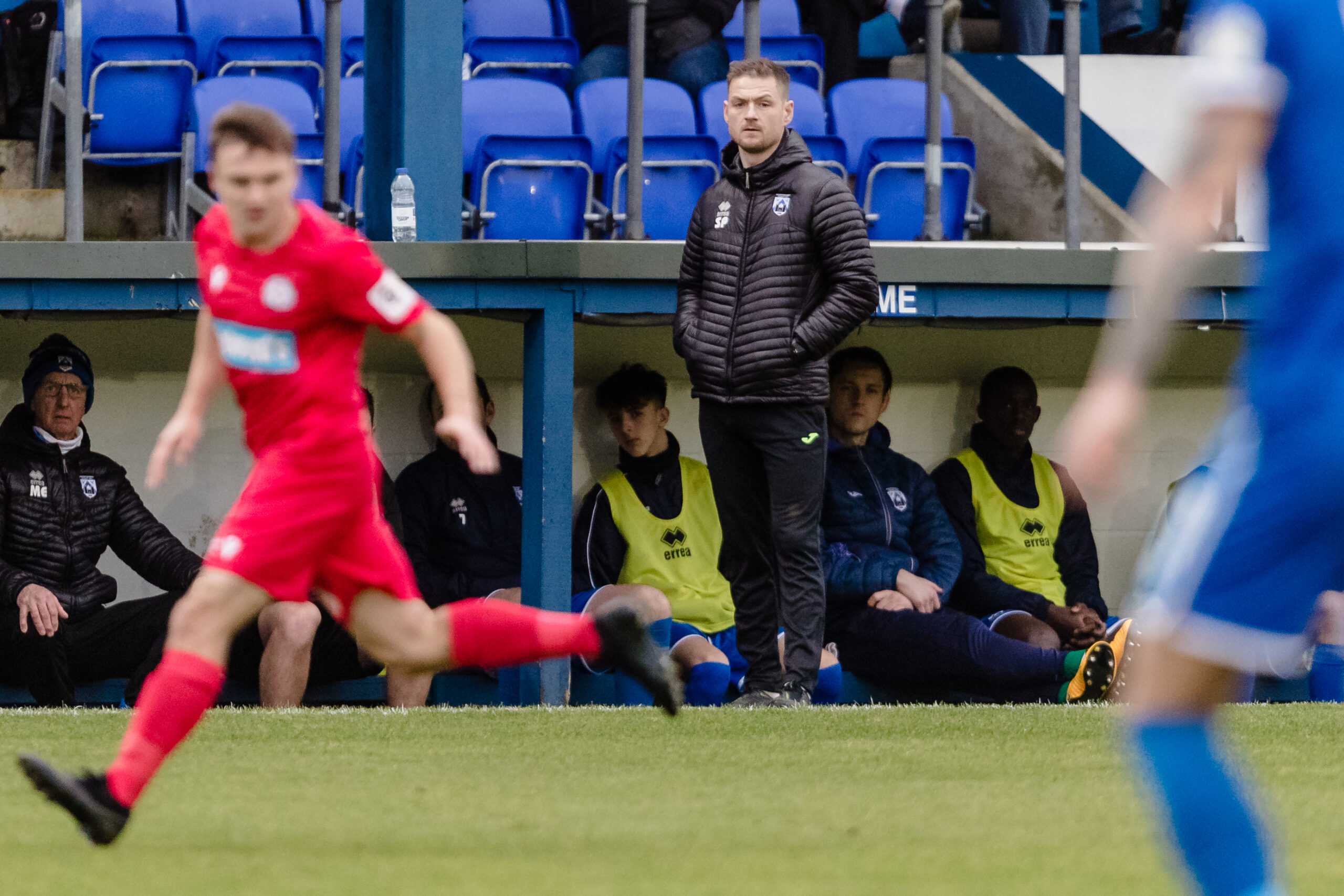 Football teams need subs. But for blood or blood products there simply are no substitutes.

That’s why we partnered with the Football Association of Wales, JD Cymru and Genero Adran Leagues to encourage clubs and fans to make a lifesaving donation. 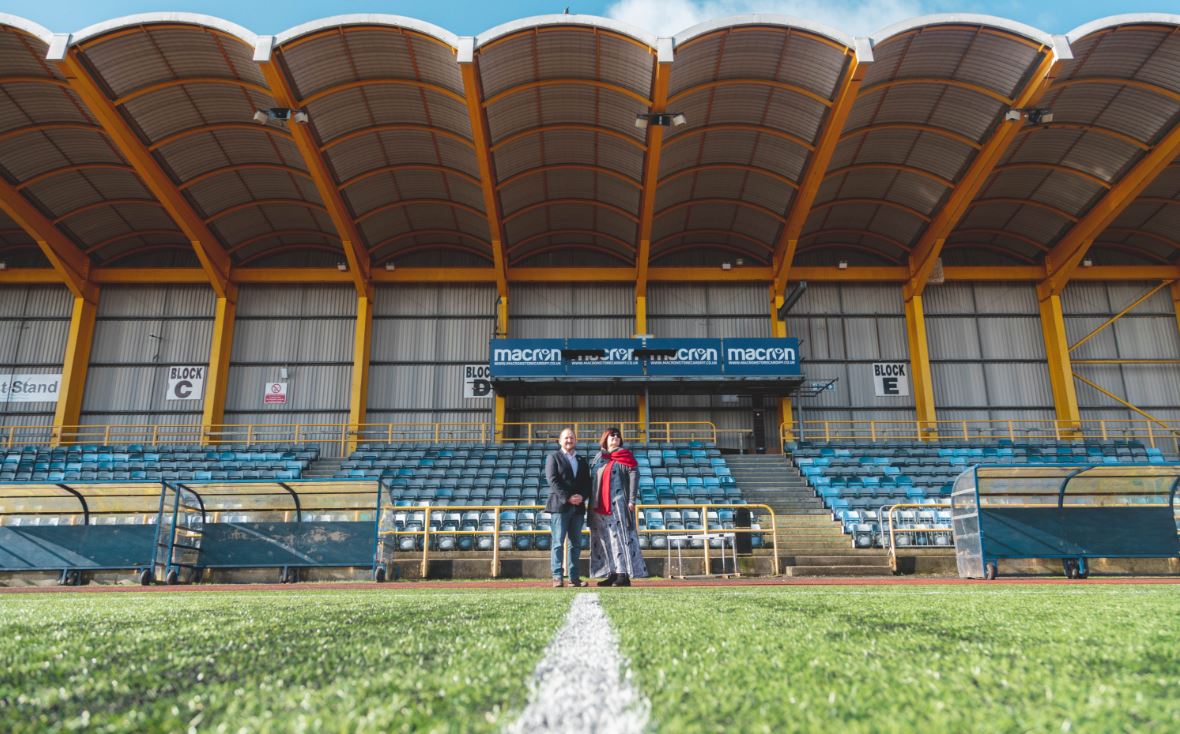 Match of the Day: Welsh Blood Service teams up with FAW’s Cymru Leagues and WPWL urging supporters to save lives 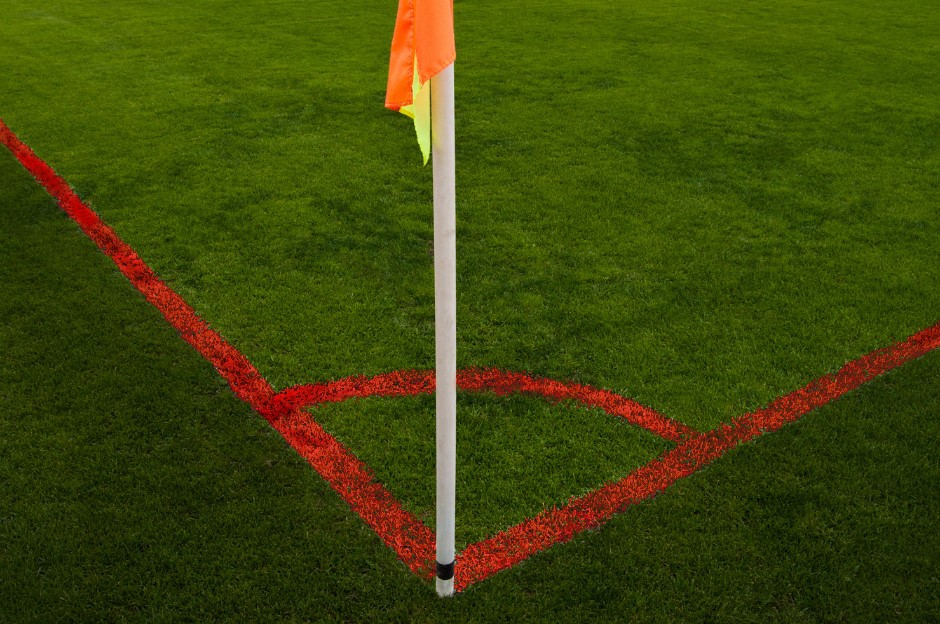 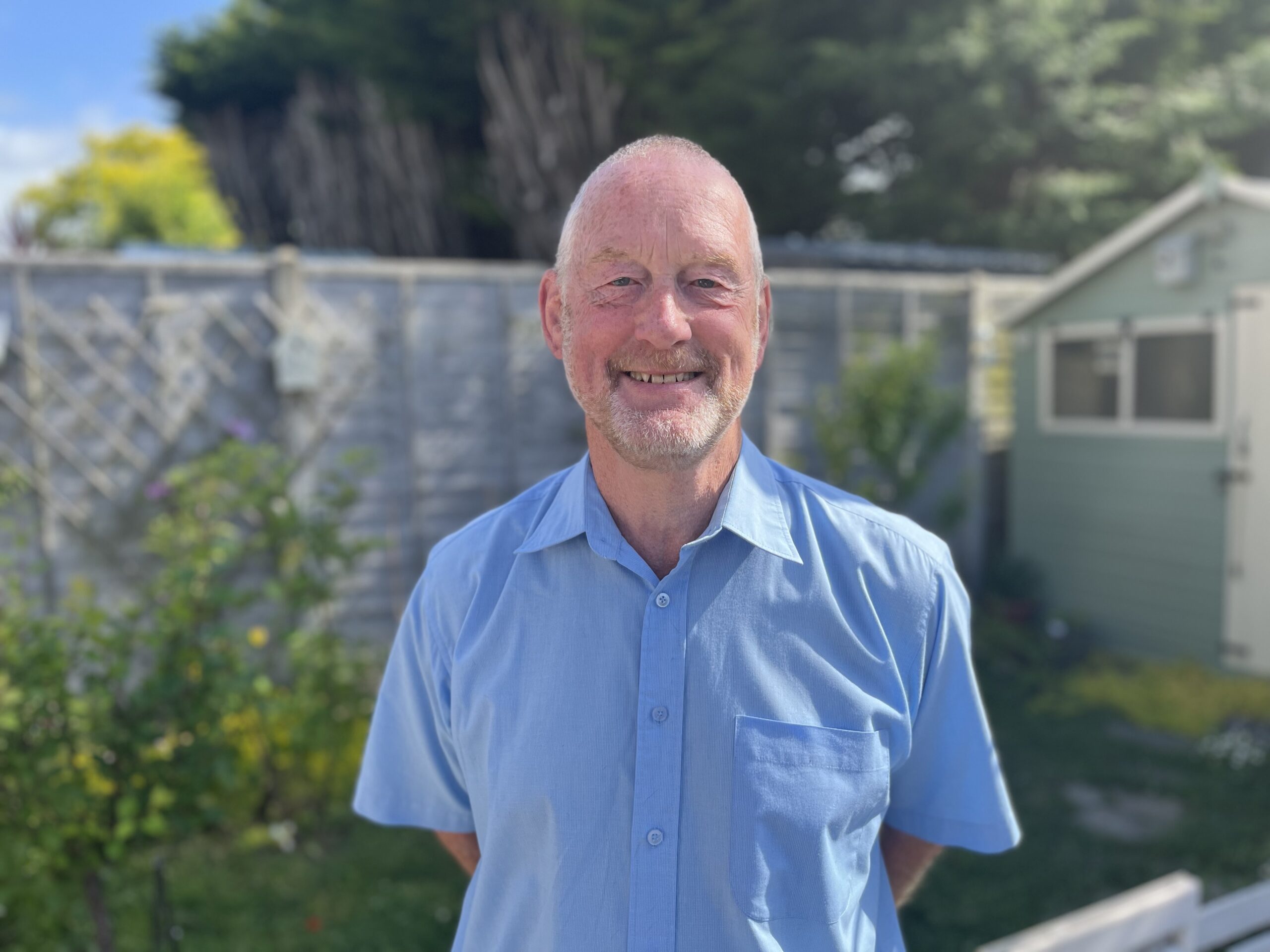 Give blood, save lives – Do something memorable this National Blood Donor Week 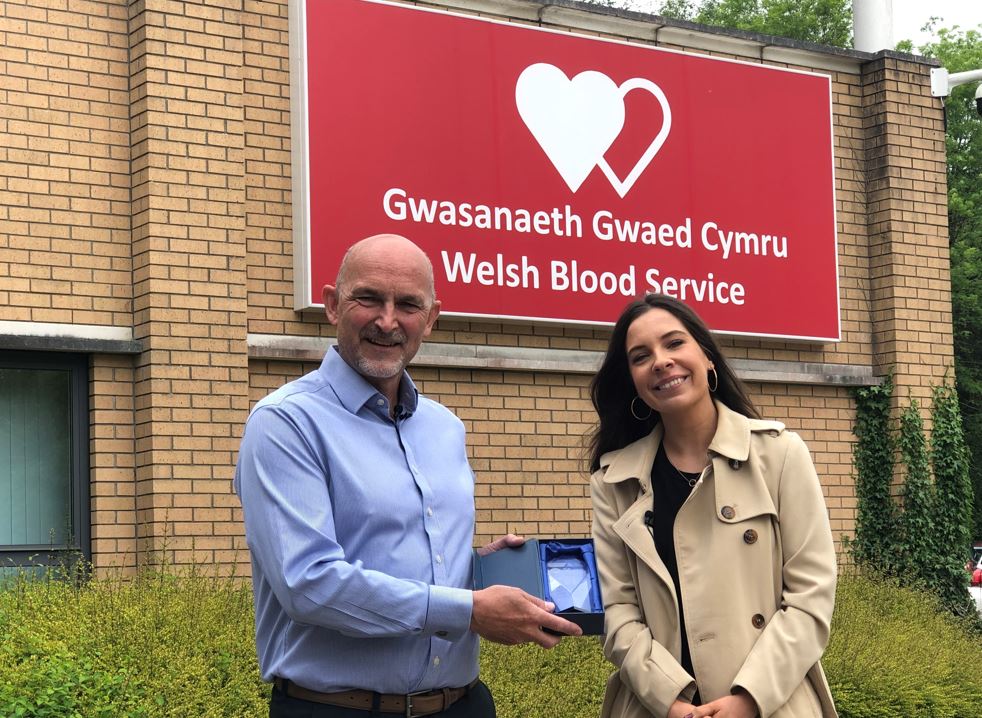 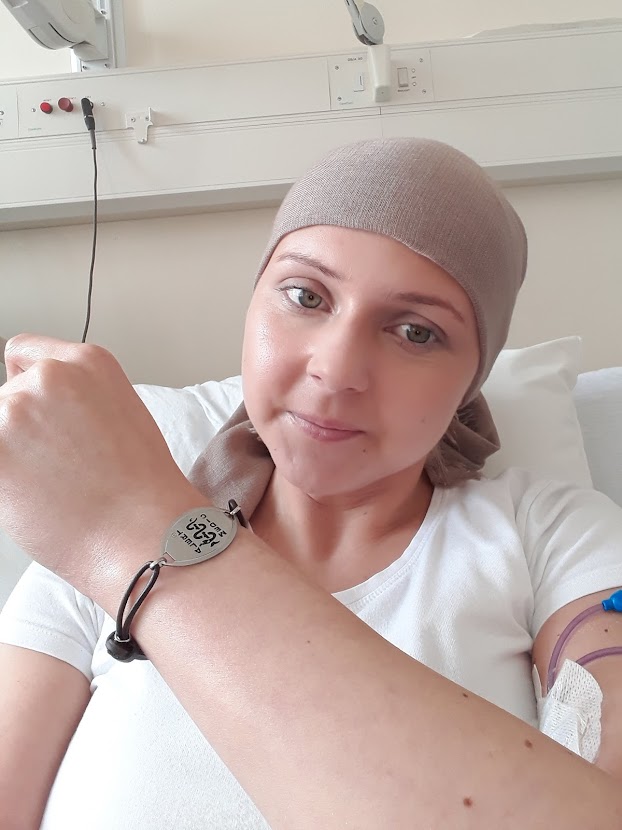 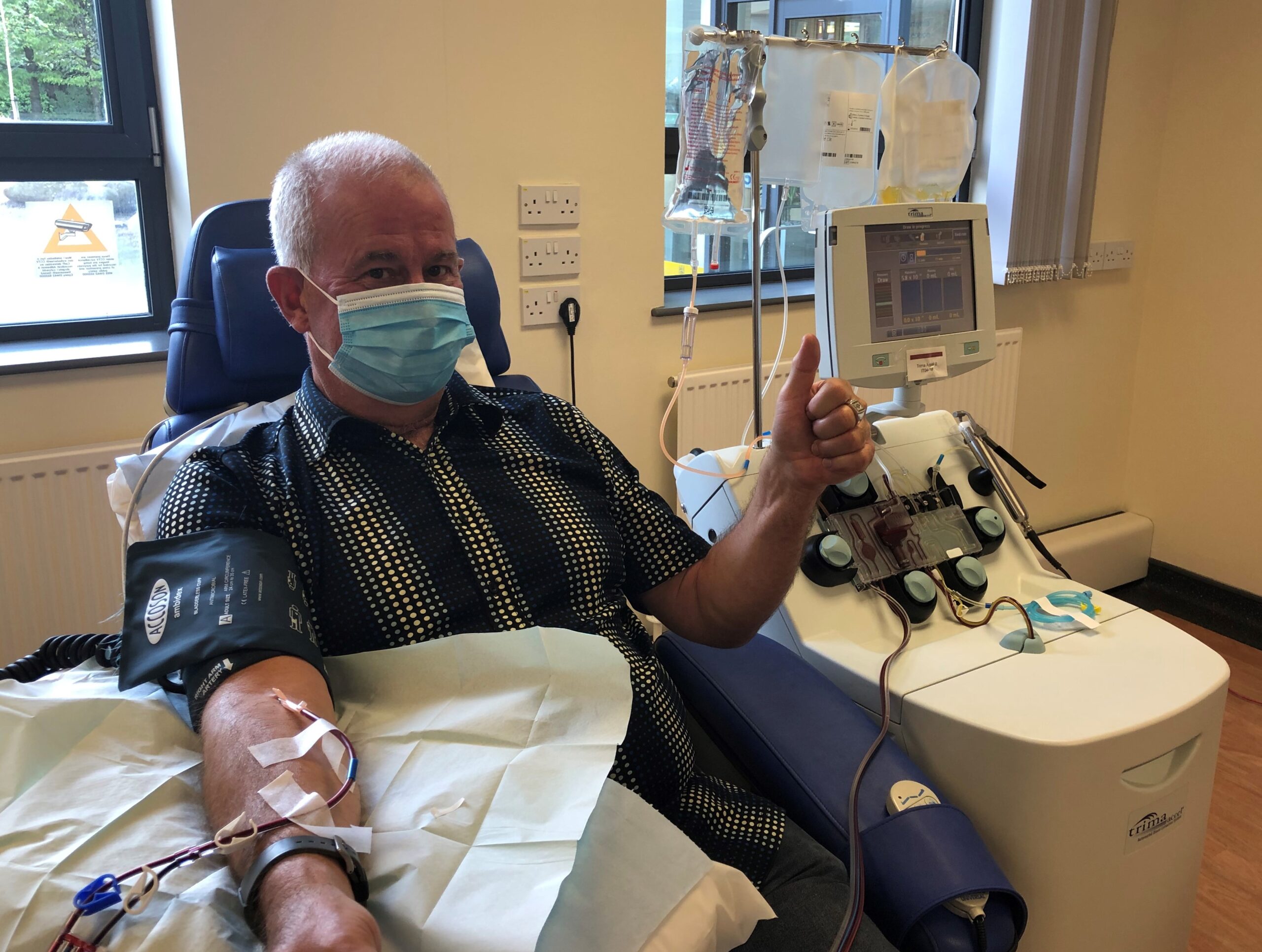