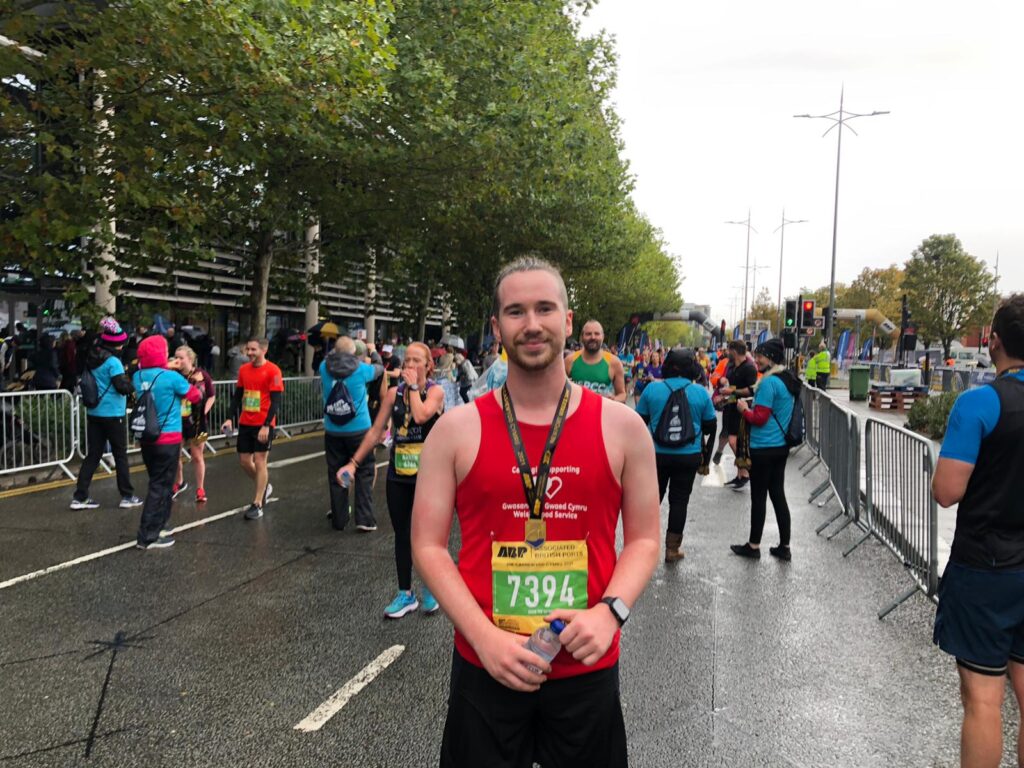 A young blood donor from Swansea is on a mission to inspire other young people to follow in his footsteps.

After losing his father to stomach cancer in 2014, Shaun Morgans became one of the youngest donors in the UK to make over 25 blood donations. Every donation can help up to three patients meaning his commitment to donating could have saved up to 75 people in need.

Now 24 years old, Shaun began donating blood at the age of 17 and is urging others to follow in his footsteps.

Shaun said: “I saw first-hand how important blood donations were for my father, which is why I became a blood donor. Since then, I’ve been determined to do everything I can to support others in similar circumstances.

“Only three per cent of those who can donate do, and that’s why it’s vital to me as a young donor to raise awareness. Not many people realise that you can donate once you turn 17.

“I’m proud to have taken my younger brother to his first blood donation too, alongside my mum, we’ll continue to donate as a family.”

Shaun was one of three amateur athletes who secured a ‘Welsh Blood Service’ spot at the recent Newport 10k. The runners each pledged to help raise awareness about the importance of blood donations and hopefully inspire new donors to sign up too.

The ‘Giving Runs in Your Blood’ initiative was launched with the support of Run4Wales and Welsh Athletics, the Welsh Blood Service’s latest community partners. The three organisations have joined together to encourage amateur and professional runners across Wales to make lifesaving blood donations.

These donations play a vital role in saving lives each day by supporting a range of treatments, from helping recovering accident victims and patients with blood cancers to supporting mothers and new-born babies during childbirth. The Welsh Blood Service needs to collect 350 blood donations a day to supply the 20 hospitals across the country.

Giving blood is considered an essential service and donation sessions have continued across Wales throughout the pandemic with additional safety measures introduced to meet Welsh Government guidance.

Shaun added: “Thanks to donors, my family were able to spend extra time with my father. If you’re fit and healthy, please book an appointment to give blood. You really can make a huge difference for so many people.”

To find out more about becoming a blood donor, please visit www.wbs.wales/running or call 0800 252 266 today.